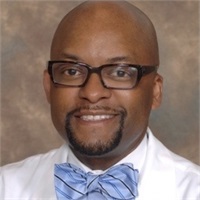 Dr. Wilson is ranked as one of Cincinnati’s Top Doctors by Cincinnati magazine (2008) and is a two-time recipient of the Best Doctors in America award. He has served on numerous boards and committees for organizations including the American Cancer Society and Leadership Cincinnati. Active for many years with the Boy Scouts of America’s Dan Beard Council, he is a past recipient of the prestigious Silver Beaver Award for adult volunteers. Dr. Wilson is currently serving as a section editor for Current Opinion in Otolaryngology and Head and Neck Surgery.